I earned an award at the District 45 Toastmasters Spring Conference last weekend, on May 15-17, 2014, at the Radisson Hotel in Manchester, New Hampshire: the “Triple Crown” award in the current 2014-2015 year.

This is another achievement that I have been able to consistently earn each year.

To date, this is my track record: 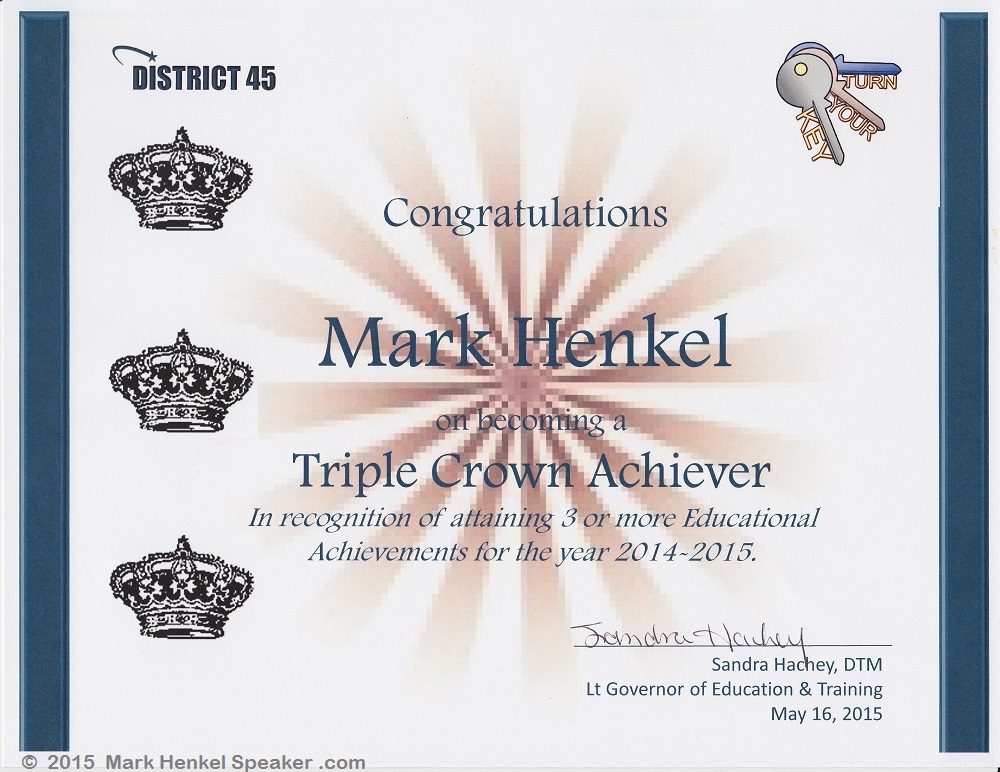 Because this is not the first time that I have earned this award, I was also warded an extra bonus gift as a “Repeat Achiever:” this blue branded coffee cup. 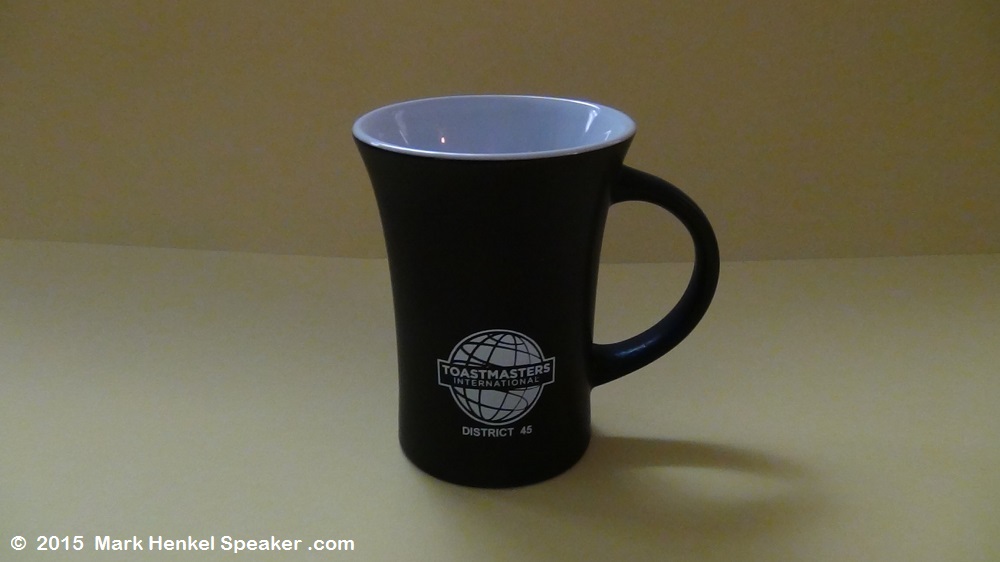