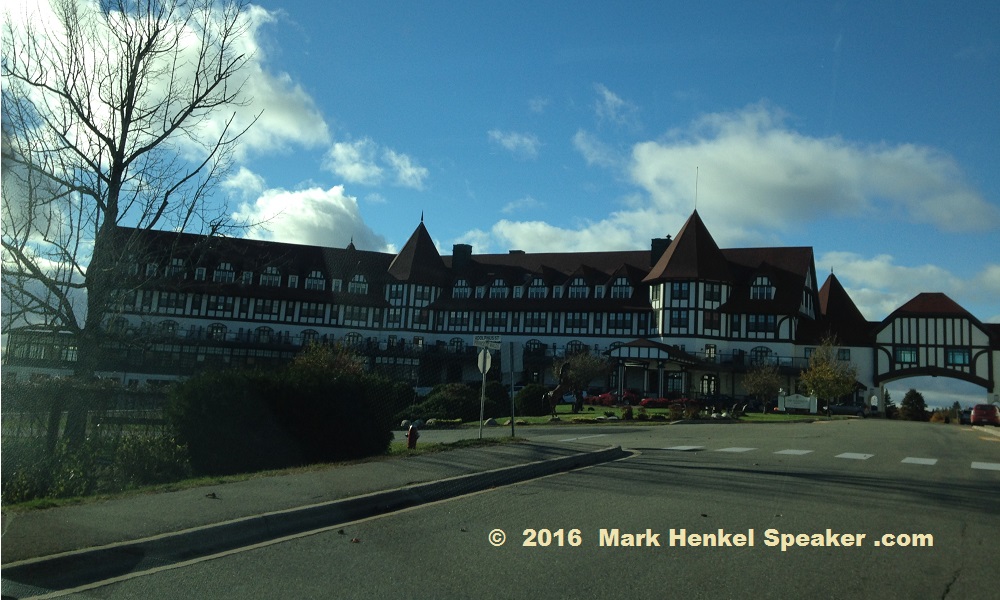 I attended the 2016 District 45 Toastmasters Fall Conference on November 4-6.

District 45 includes all of
Vermont, New Hampshire, & Maine in the USA, and all of
New Brunswick, Prince Edward Island, & Nova Scotia in Canada.

The weekend conference was hosted at the Algonquin Resort in St. Andrews By the Sea, New Brunswick, Canada. 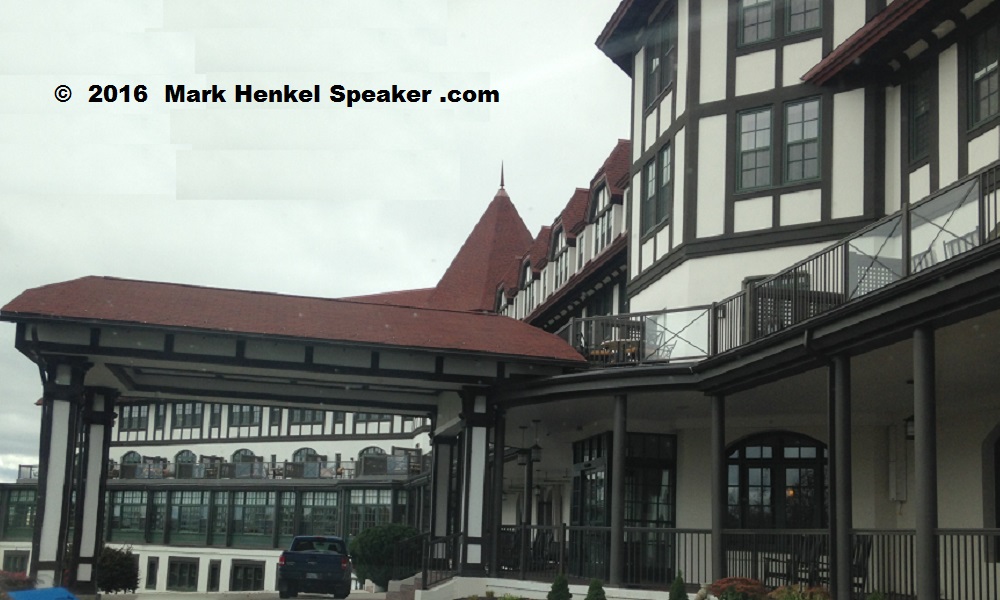 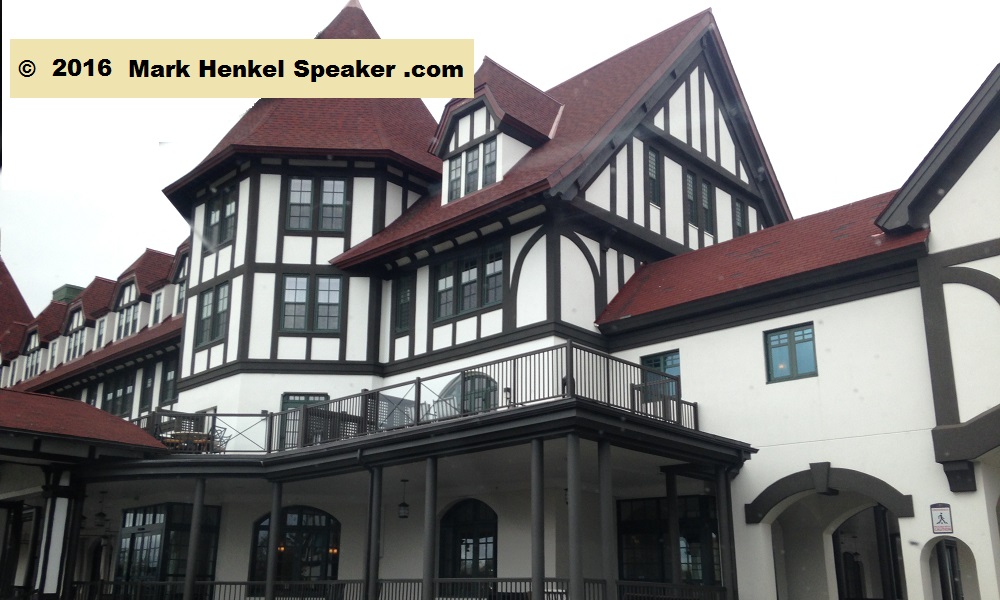 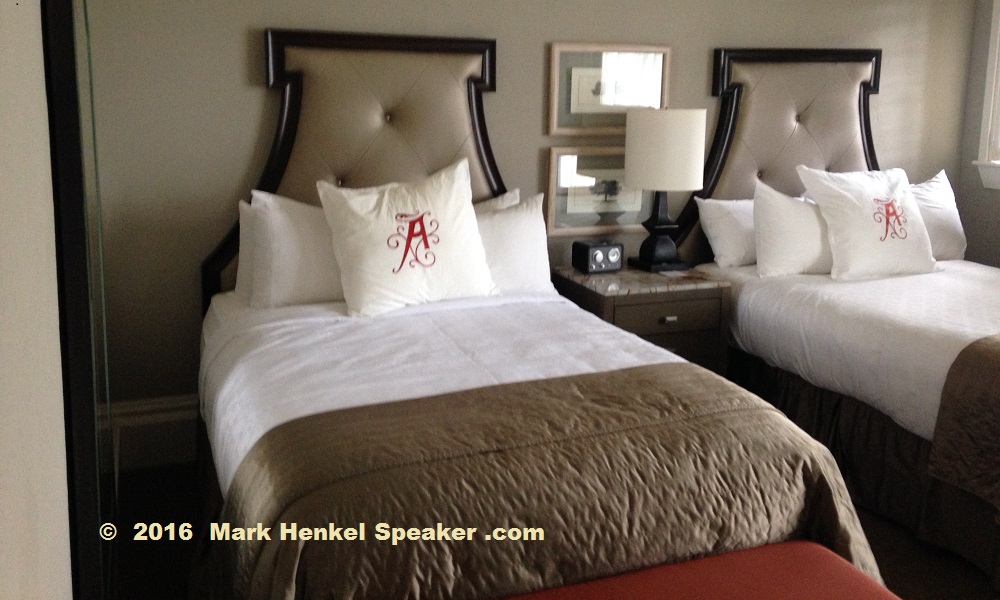 As always, it was great to hang out with District Director, Tom Goodwin. 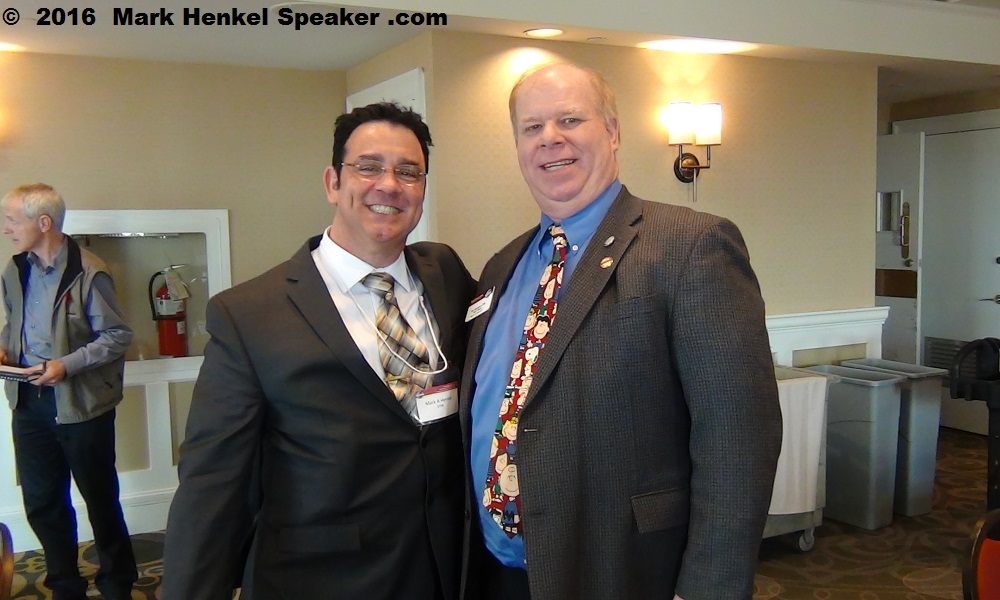 I always have to check in with long-time friend, Malinda Regimbal, Product Quality Director. 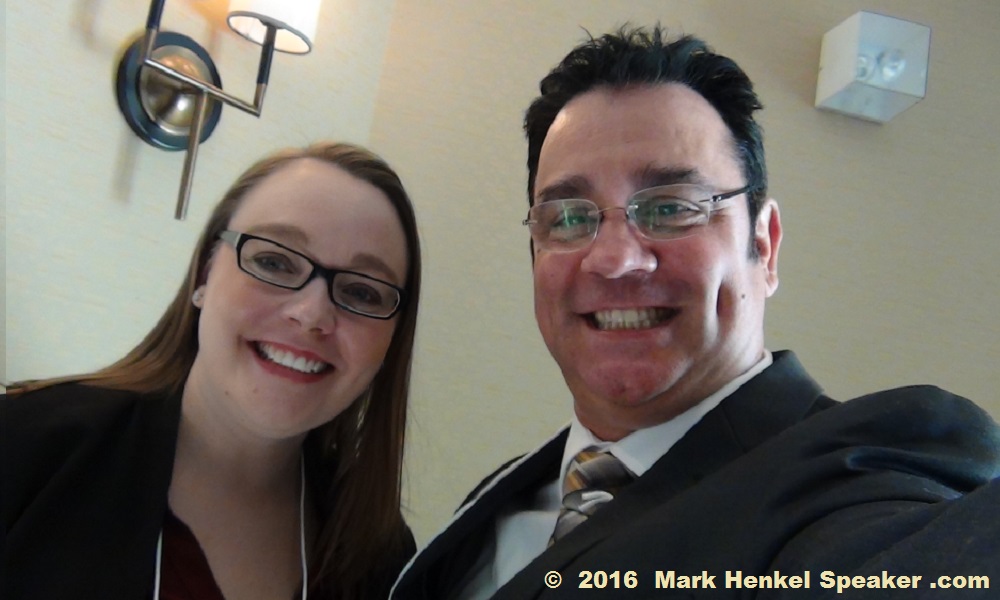 Driving up to the conference together, of course I was going to be hanging out with Jeff Hebert, Club Growth Director. 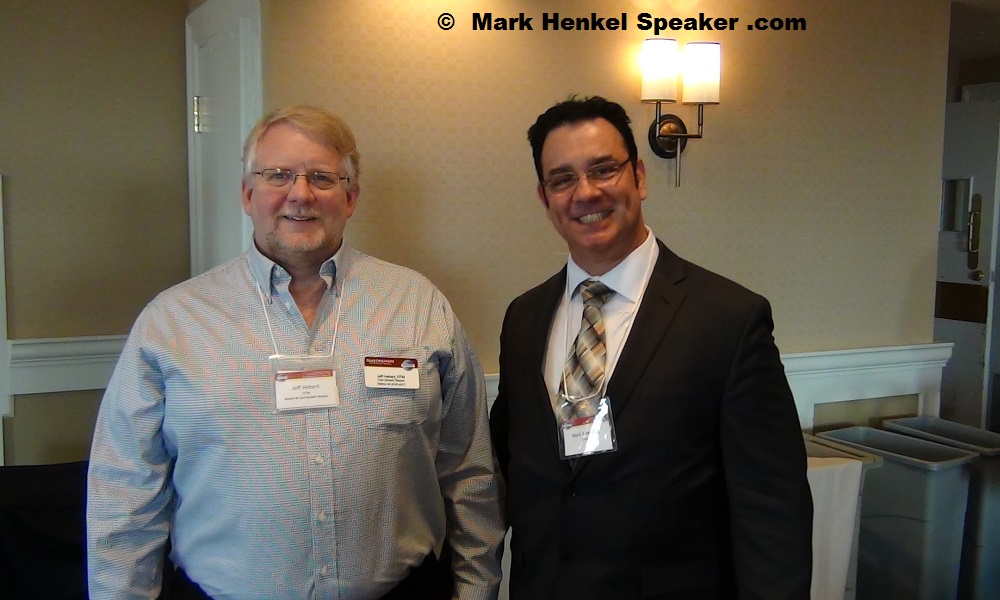 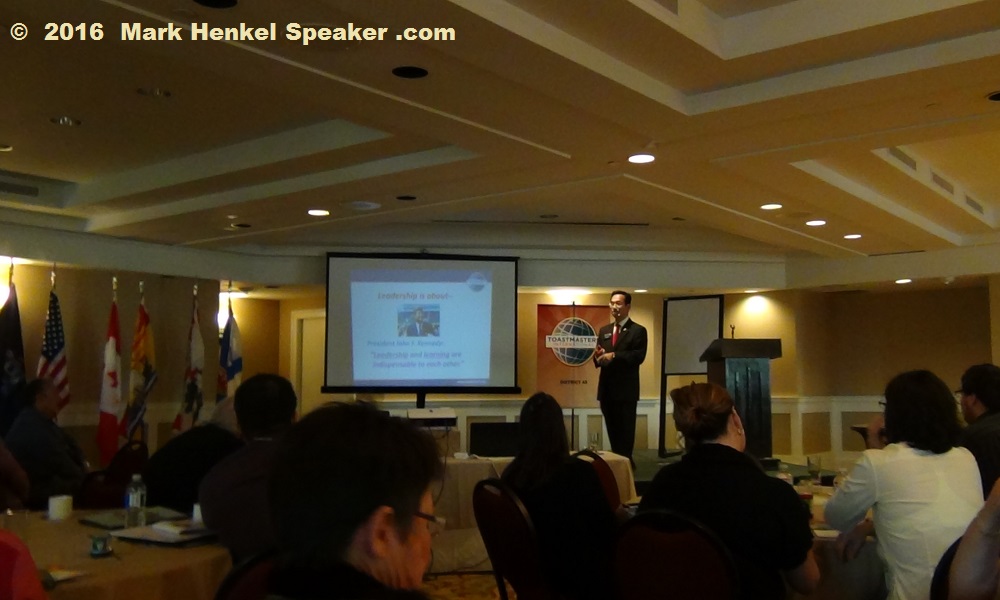 There’s nothing like running into long-time friends like Alexandra Barbehenn (who ran the gauntlet at the Awards Banquet for earning her DTM this year!). 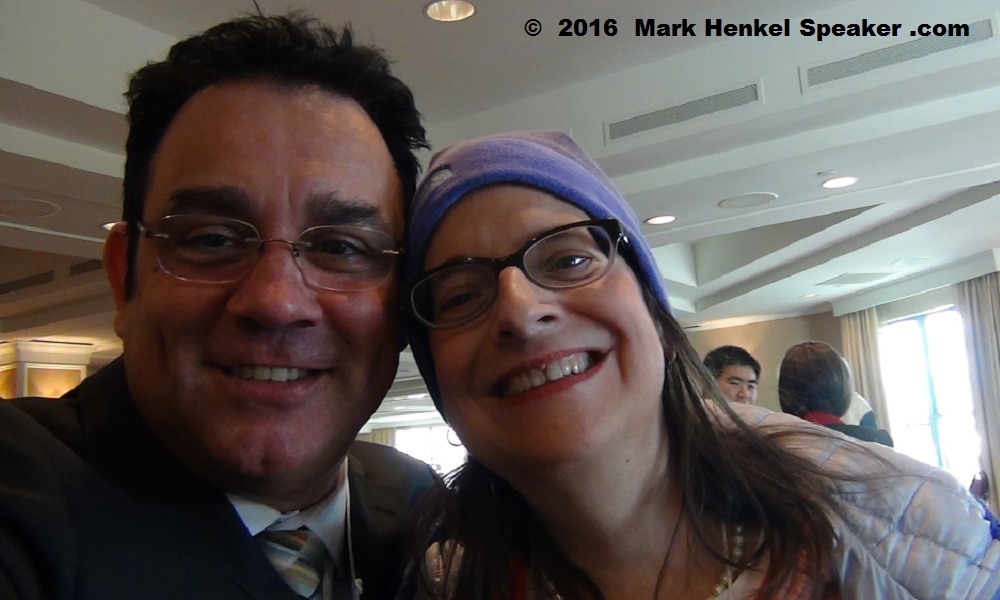 Another long-time friend, Ron Corkery, always has some fun and interesting things to share! 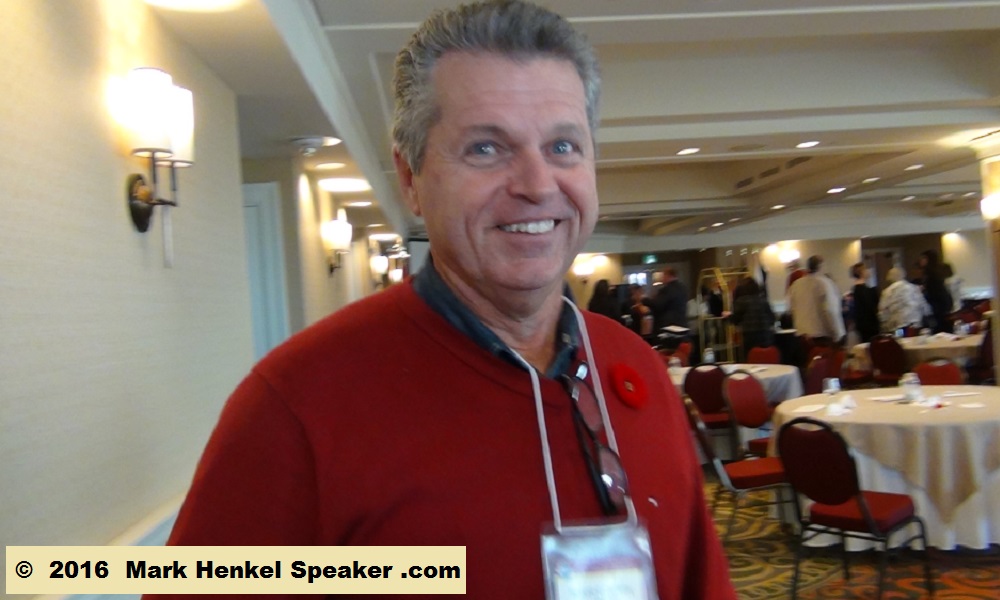 The icing on the cake for me is being able to spend time with my mentor, Joe Grondin. Joe is a 6-time District 45 Winner who made it to the SemiFinals as well made it twice up to the Top10 of the World Championship of Public Speaking (WCPS)! He is amazing, and I am sooooo fortunate to receive his mentorship! 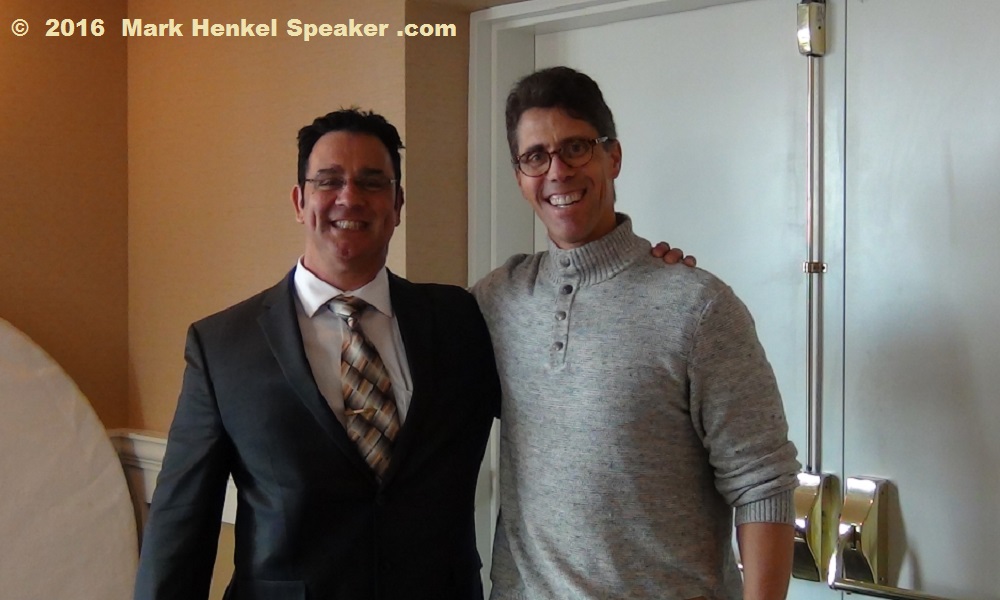 Thomas is a good friend who earned his DTM in two years, also running the gauntlet at this event. 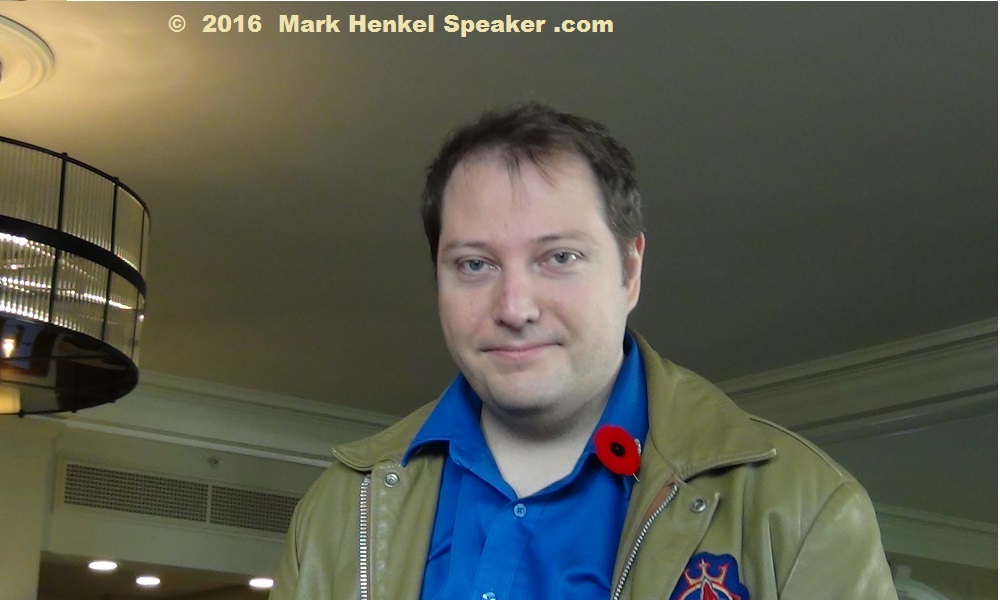 After hearing my keynote on Sunday morning, this new Competent Communicator, Andrea LeBlanc, said she was inspired by that keynote to overcome her nervousness as the Target Speaker for the Evaluation contest before so large an audience. Andrea truly did fantastically – and she is an awesome person as well! 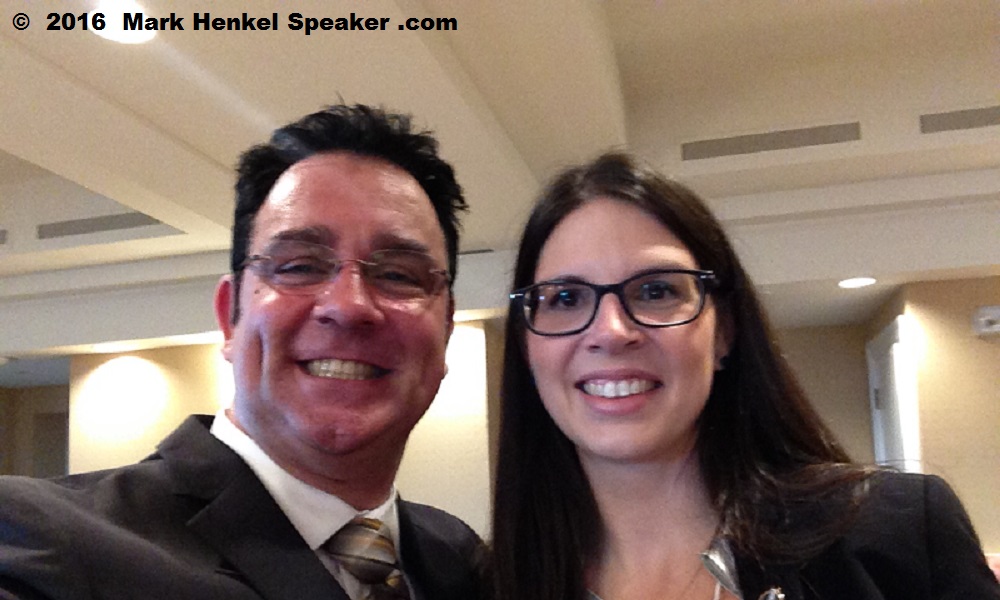 At the Awards Banquet, I earned the Allen E. Seavey award (for the second time). This is for recruiting/sponsoring the most new new members in all of District 45. The second award was for sponsoring 5 or more – I had sponsored 16 last year. 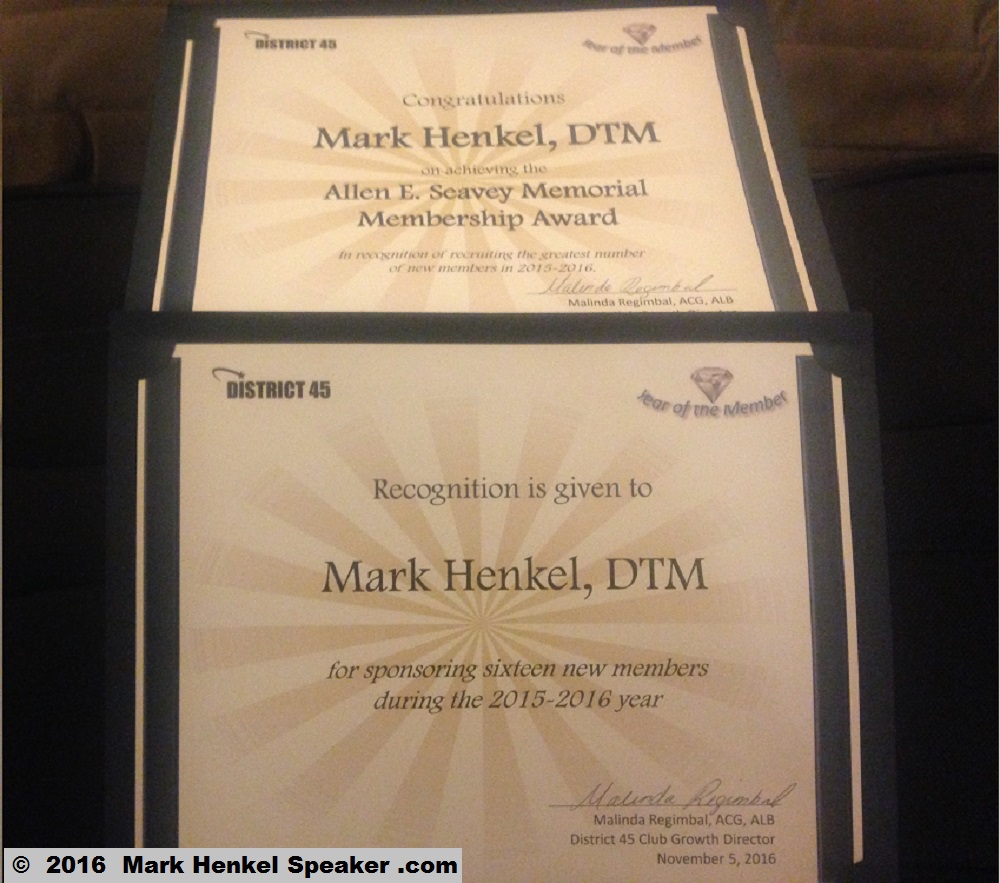 I presented an original 45-minute keynote on Sunday morning. 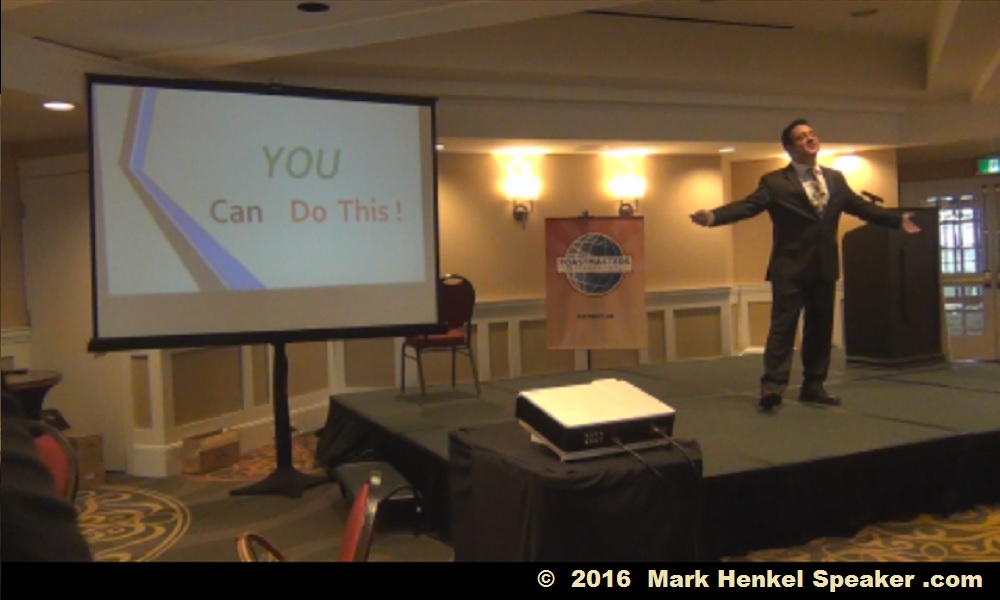 This keynote was titled, “I Can Do This! – Pass It On.” I had a blast sharing it, the feedback was awesome, and the audience was truly great! 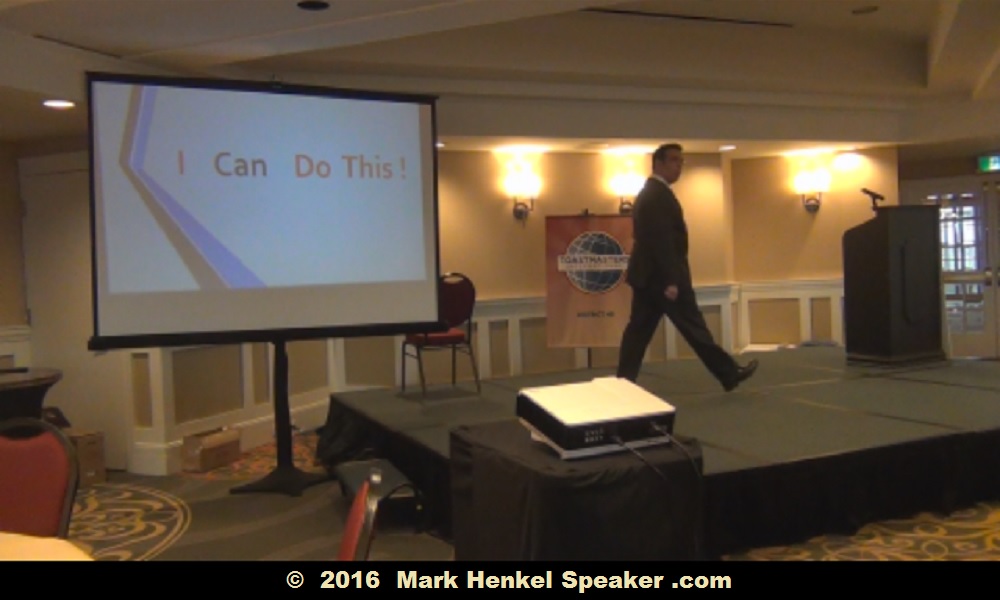 As expected, this was a fun and productive time at the District 45 Toastmasters Conference in St. Andrews By The Sea, New Brunswick, Canada, on November 4-6, 2016.